Davidoff of Geneva USA has discontinued the Camacho American Barrel-Aged, Coyolar, Criollo and Nicaragua Barrel Aged lines. Other lines are being trimmed, for example, the three Camacho BXP blends will now only be offered in the toro format. While the discontinuations affect nearly every brand in the Davidoff portfolio, the eponymous Davidoff line is relatively unscathed. The Davidoff Demi Tasse, a 4 x 25 cigarillo, is the only Davidoff-branded product that has been removed from the price list.

The total cuts are as follows.

In some cases, the cigars will continue to be sold, but not in a tubed packaging option.

“We review our portfolio on an ongoing basis looking at performance and consumer relevance on a global scale,” said Lana Fraser, director of marketing & retail for Davidoff of Geneva USA, in an email to halfwheel. “Our ambition is to offer the most relevant and attract assortment to our retailers and customers.”

Fraser added that some of these “discontinuations have occurred over the past few years,” though these SKUs appeared on the most recent Davidoff price list.

Finally, Fraser stated that Davidoff Oro Blanco, a halo cigar known for its $500 price tag, has not been discontinued. Recently, multiple retailers told halfwheel that they were told the cigar had been discontinued. 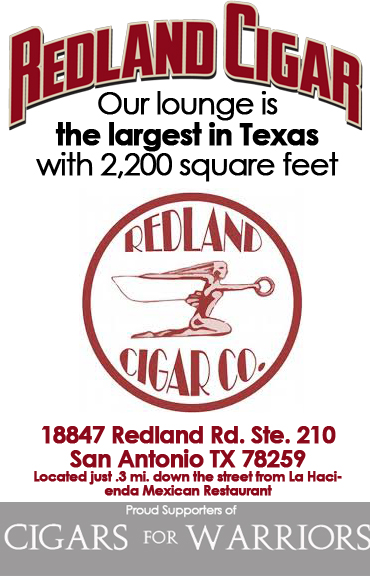