262 Cigars (named for the month and year the embargo was signed) has a new release called the Allegiance.

Brazilian Mata-Fina wrapper, Nicaraguan binder and fillers from both Nicaragua and Honduras. Produced at the Tabacalera Carreras factory in Esteli, Nicaragua.

Designed to be be enjoyable by folks from every palate. This was the Robusto size.

Initial draw was very pleasant with flavors of light and mixed spices (not peppery). The smoke from the foot of the cigar was light and pleasant to the nose.

Spiciness (perhaps cinnamon/nutmeg with some caramel flavors) picked up about an inch into the cigar. There was a slight unevenness to the burn, but it never got to retouch bad. Copious amounts of smoke. I was particularly for my wife and her friend that the Redland Cigar Club in San Antonio has a good air cleaner system. It would take quite a large number of smokers to make this particular lounge smoky..

As the cigar progressed the flavors muted some, perhaps since I was drinking a Stone Russian Imperial Ale while smoking it, but it remained very pleasant throughout. Stayed very pleasantly medium bodied the entire cigar.

The cigar only began to heat up at about 1-1/2 inches, at which point I put it down. 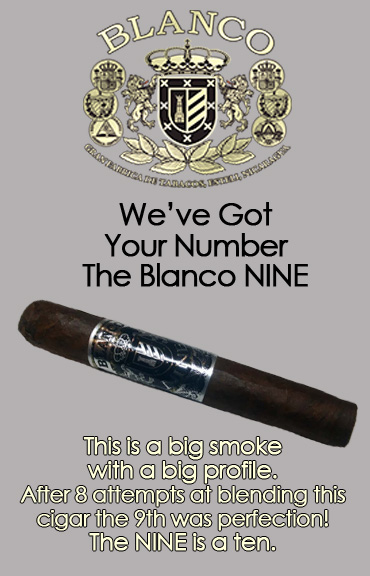